Yes indeed, egg white! If you’ve tried everything and nothing has worked, it is indeed worth a try and it does seem to work from the many testimonials on its use. However it appears that there is a slight risk of infection involved. These are the stories of ladies who swear by it:

Husband and I had been trying to conceive for 5 months with no luck. This month we decided to use real egg whites. I used a syringe without the needle to insert the egg whites. I also used the pillow to prop myself up during intercourse. And then I stayed in bed until the next morning without getting up. We used them the day before ovulation and the day after.

14 days later we found out we are pregnant. I also know two other women who got pregnant recently and the only thing they did differently that month was the egg whites. I would recommend it to anyone!
James Jelly Bean


I’m nine weeks pregnant and here’s my story: husband and I have been trying to conceive for one year after a miscarriage. I’m 43 and was aware that I was producing much less cervical mucus that I used to. Most months I am not aware of any egg white cervical mucus.

I read about the egg white in February and tried it only once a few days before ovulation. I took an egg from the fridge, broke it open and sucked up some egg white with a medicine dropper. Took it into the bathroom and inserted it into my vagina and squeezed tight as I walked to the bed. We had intercourse and I got pregnant!

My doctor says it’s an absolute miracle. I believe he is right; however I didn’t tell him about the egg whites. I’m keeping that my little secret until I find out the genetic testing comes out okay. Then I will tell him about it.
Dorian 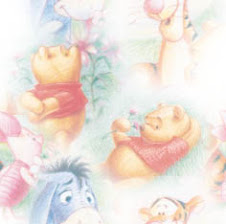 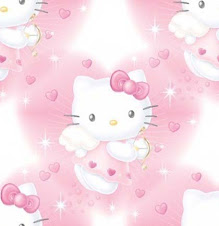